The History
Buckingham Palace has served as the official London residence of the UK’s sovereigns since 1837 and today is the administrative headquarters of the Monarch. Although in use for the many official events and receptions held by The Queen, the State Rooms at Buckingham Palace are open to visitors every summer.

Fun Facts
Buckingham Palace has 775 rooms. These include 19 State rooms, 52 Royal and guest bedrooms, 188 staff bedrooms, 92 offices and 78 bathrooms. In measurements, the building is 108 metres long across the front, 120 metres deep and 24 metres high. More than 50,000 people visit the Palace each year as guests to State banquets, lunches, dinners, receptions and Garden Parties. Her Majesty also holds weekly audiences with the Prime Minister and receives newly appointed foreign Ambassadors at Buckingham Palace.

Buckingham Palace Balcony
The balcony of Buckingham Palace is one of the most famous in the world. The first recorded Royal balcony appearance took place in 1851, when Queen Victoria stepped onto it during celebrations for the opening of the Great Exhibition. Since then, Royal Balcony appearances have marked many occasions from The Queen’s birthday celebrations, Royal Weddings, as well as special events of national significance such as the 75th anniversary of the Battle of Britain.

Visiting Buckingham Palace
Buckingham Palace is open to the public during the summer months and for a limited number of tours in December, January and at Easter each year. 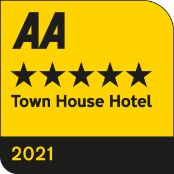 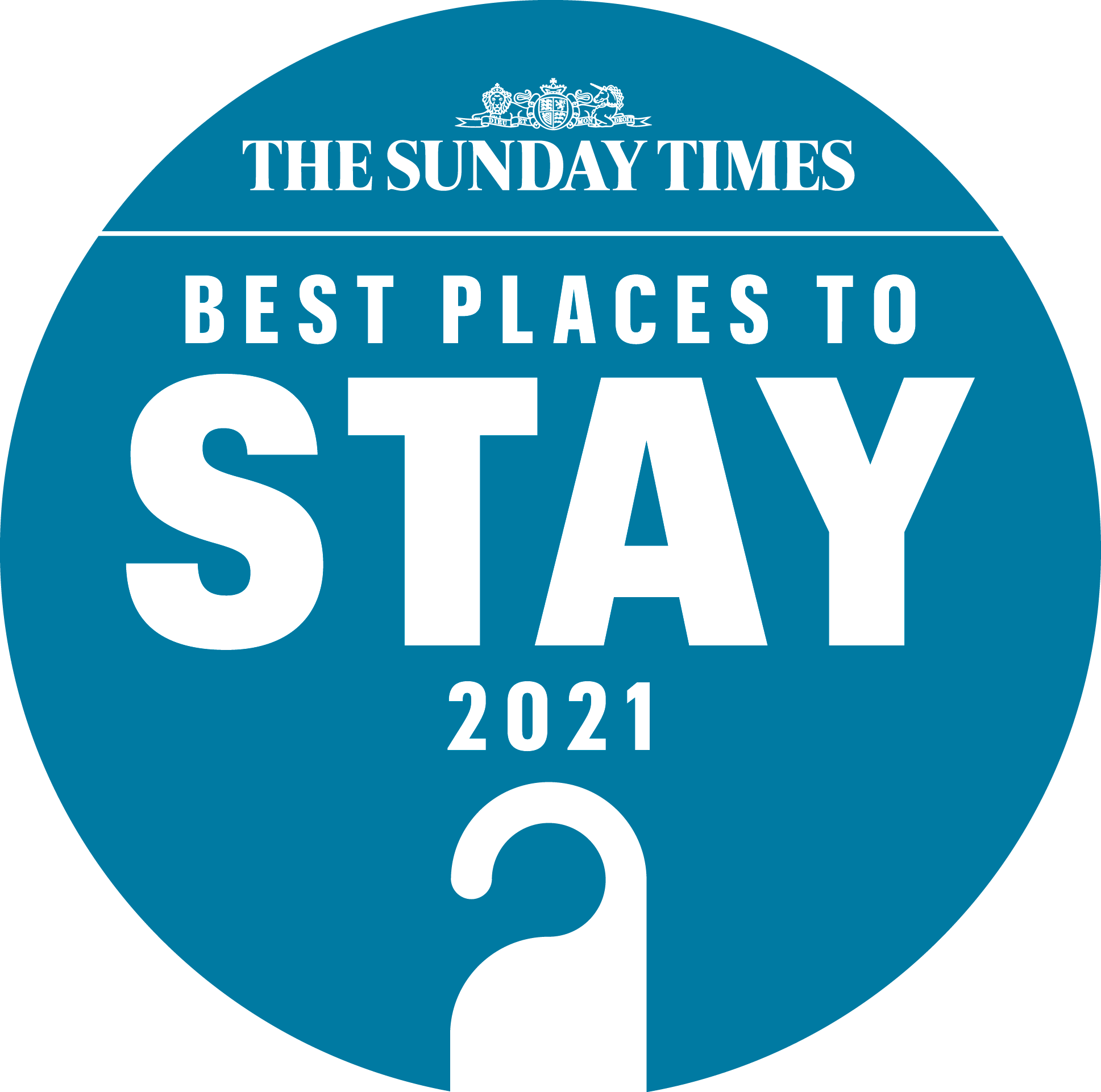 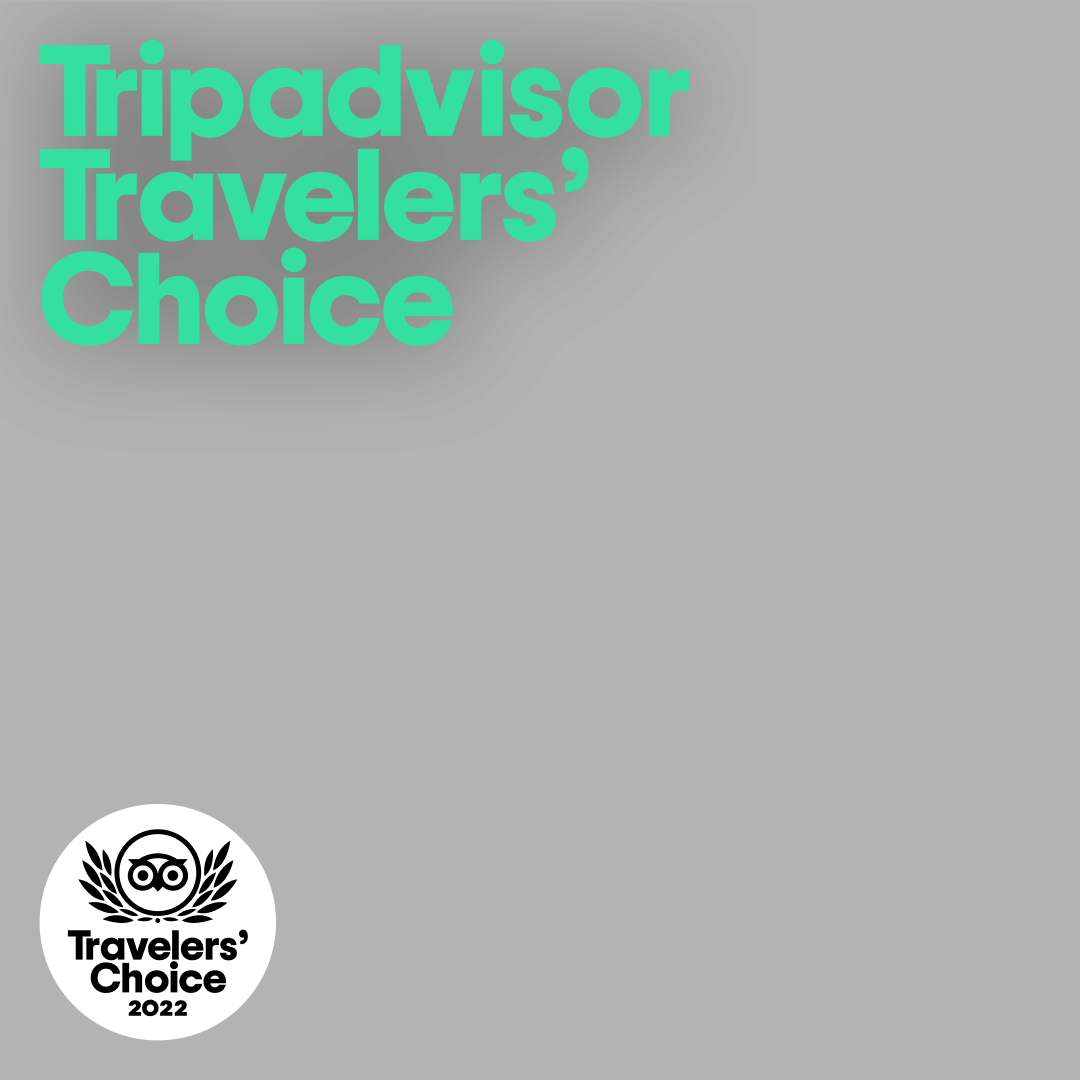